Stadium Naming Rights is Not “Giving Back to the Community” 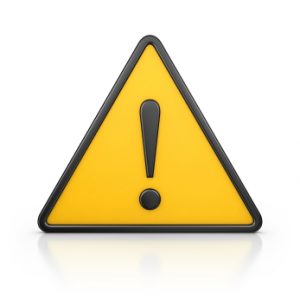 Australia has been my home for nearly twenty years, but I grew up in Minnesota. With that comes the burden of being a Vikings fan, so it is with interest that I’ve been following the will-they-won’t-they-and-where coverage of whether they will get a new stadium to replace the much-maligned Metrodome.

The other day, I read this article by Thomas Lee of the Minneapolis Star-Tribune. In it, he makes a few interesting points, and some of them are way off base. He certainly isn’t alone, however, and has merely fallen into the same old-school analysis of stadium naming rights that media and our industry has for years. So, I’m going to take on a couple of those assertions.

Stadium naming rights equates to “giving back to the community”

Naming rights is a lot of things, but it is not altruistic.

Let’s think about this for a second. If naming rights costs, let’s say, $150 million over 20 years, is sponsoring the stadium really better for the community than investing $150 million in local cause and community sponsorship over that period? Of course not. That’s just ridiculous.

There is the argument that if a sponsor enables a stadium to be built that will keep the team in town, that it will be good for the community. When it comes down to it, though, that revenue is likely to be a drop in the bucket. If the stadium costs half a billion to a billion dollars to build, not to mention the costs of finance, $7 or $10 million a year (or whatever) is hardly going to be a deciding factor.

In the case of the Vikings, apparently, the team will get to keep all naming rights revenues, not the bodies who are underwriting the development of the stadium. What that says to me is that, even if you could connect stadium naming rights to building the stadium that will keep the team from moving, that angle doesn’t seem to be applicable here.

I’m not buying this at all. If a sponsor is prepared to use a sponsorship of this size effectively, they want as many touchpoints with fans as possible. The NFL delivers far fewer home games in a season than other major sports, so a dedicated football stadium has very limited windows for leveraging the experience. Contrast that with other stadiums, which not only host more home games, but usually also host a large complement of concerts and other events. 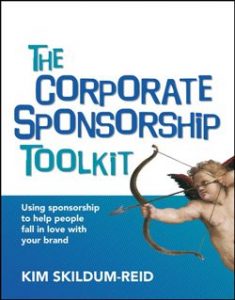 I’m not saying that there is no value in football stadium sponsorship – not at all – I just want to debunk the apparent belief that there is more significantly more value in an investment with a fraction of the touchpoints that other stadiums have.

The upshot from all of this is that I wish sponsors, media, teams, and the like would stop trying to paint stadium sponsorship as something it’s not and just call it what it is:

The unfortunate truth is that few stadium sponsors fall into the first category and most approach it with some combination of the second and third categories. The result is millions… no, billions… of wasted marketing money.

For all you need to know about best practice sponsorship selection, leverage, measurement, management, and more, you may want to get a copy of The Corporate Sponsorship Toolkit.